Transfique is now Save Face accredited, what does this mean for you? 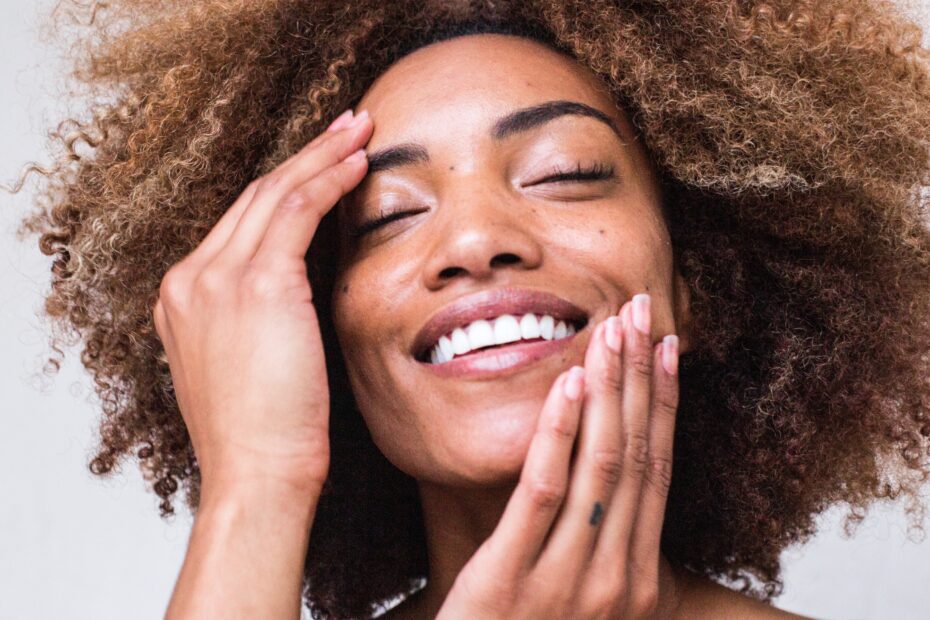 When I first became aware of Save Face I was under the misconception that their goal was to “regulate“ professionals who already had regulatory bodies. I became defensive in my thoughts “I did not need a second regulator nor did I need to pay a second regulator”.

Due to these misconceptions, I followed them, learned more about them, watched them evolve in response to the rapidly changing world of aesthetics. During this process, I contacted Save Face and had a lengthy discussion about their aims and what the accreditation process entailed and what benefits this would offer my clinic. I still had some reservations but continued to follow the work they did with TV companies and magazines.

During this time they forged links with the regulatory bodies, now working with them and not in a  parallel with them. They developed a memorandum of understanding with my governing body, The Nursing and Midwifery Council. This was the turning point for me I now knew I needed to be Save Face accredited and what that meant for my client and patients.

Save Face work tirelessly to educate he public regarding who they should allow to inject them and in exposing the dangers of  “unregulated  practitioners”.

So why choose a Save Face practitioner?

All accredited practitioners are registered nurse/midwife, doctor, dentist or prescribing pharmacist who have been inspected against a robust set of standards. Each practitioner has received specific training for the treatments they perform and are insured for these treatments.

To learn more  about Save Face visit their website : www.saveface.co.uk

16 thoughts on “Transfique is now Save Face accredited, what does this mean for you?”

Leave a Reply to best cbd for dogs Cancel reply